Check out our Press section for many more articles and reviews.

The Chase to be released onBlu-Ray

The Chase will be released on Blu-Ray on October 11 by Twilight Time Movies.

We are trying to gauge likely support for a Kickstarter Campaign to raise funds for a new recording of John Barry's TV Scores by Nic Raine and James Fitzpatrick.

We would need £15,000 and Tadlow music would provide the other half.

We would like to be assured that there is a reasonable chance of support for such a campaign before launching it.

So if you are *likely* to contribute, please visit this Facebook page.

Highly detailed review of the Blu-Ray / DVD of Beat Girl:

Dances With Wolves on vinyl

Dances With Wolves has been released on vinyl. More info on the Music on Vinyl website.

We are delighted to announce that Beat Girl, which contains John Barry's first ever film-score, will receive its premiere DVD/blu-ray release on 25th April.

The extras will prove of interest to Barry fans because it includes a few minutes of additional/alternative footage, which might feature music never heard before. 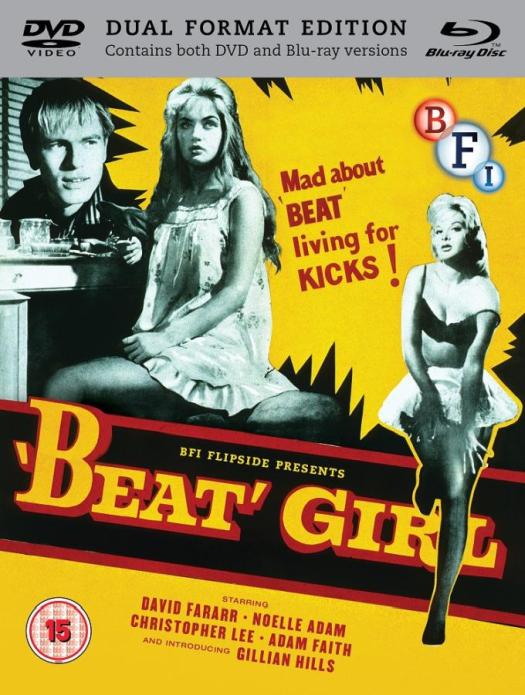 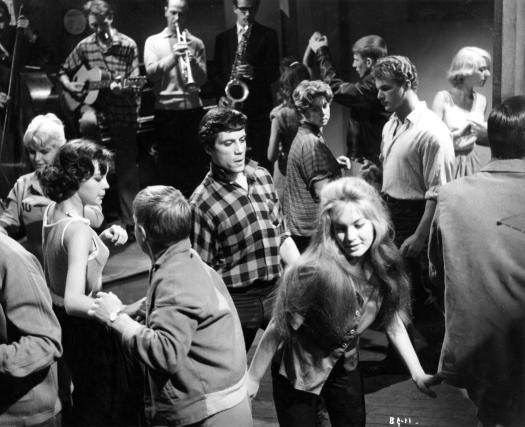 Any residents of London should note that in conjunction with its release on DVD/blu-ray this month: A special screening of Beat Girl takes place at the Regent Street Cinema, London, W1 on Wednesday 20 April at 6.30pm followed by a Q&A with Gillian Hills, hosted by BFI National Archive Fiction Curator, Vic Pratt. Tickets are available now.

Shadowing John Barry by the Brian Bennett Orchestra, to be released by Dramatico on 8 April, features impressive new interpretations of some of the best-known film themes by the late and great British composer...

Australia: 'Peggy Sue Got Married' is being broadcast Wednesday 2nd March on SBS 2 at 10:10pm.