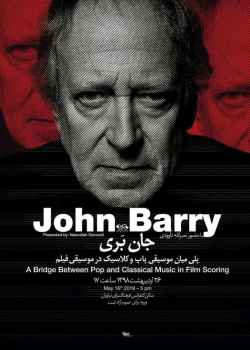 Iranian composer and music researcher Nasrollah Davoodi, specialized in film music, will give an analytical speech on the life and personal composition style of the late maestro John Barry on Thursday, May 16th, 2019, in the most prestigious cultural centers of Iran called the NIAVARAN CULTURAL CENTER (in the capital Tehran).

The speech is called "John Barry, A Bridge Between Pop and Classical music in Film Scoring" and is a part of his monthly speeches on the greatest composers of cinema. 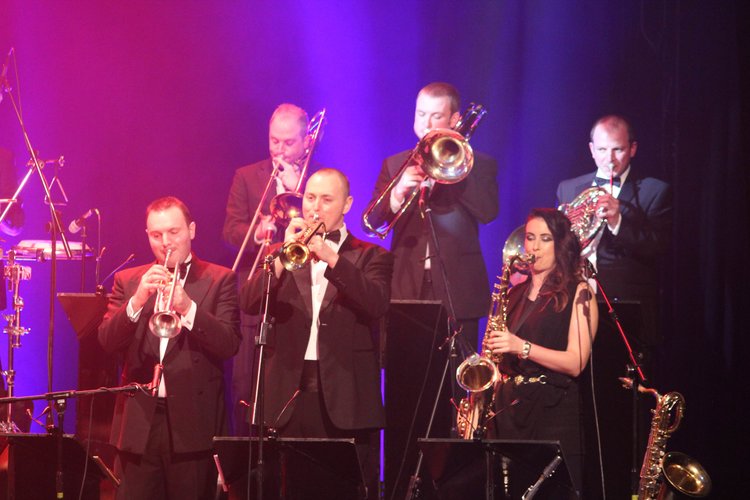 Bringing the fabulous and iconic music of James Bond to you in a stunning concert, this show has been a huge success at theatres with its energetic and exciting performance by some of the UK’s leading musicians. The show will be compered by the lovely Caroline Bliss who played Moneypenny in The Living Daylights and Licence To Kill.

Featuring all the songs from the 007 movies, you can hear the greats like Goldfinger, Diamonds Are Forever, Skyfall, Thunderball, Live And Let Die, Goldeneye and Licence To Kill amongst all the others.

With top musicians and a former Bond girl compering, this concert has everything you want for a fantastic night out – one that you will be talking about for many years to come.

Everybody loves James Bond, it is estimated that half the world’s population has seen a Bond film. Countless awards have been lavished upon the series and they have starred some of the best known actors and actresses of all time.

These fantastic films would not be complete without a theme tune. When you hear those opening bars of Monty Norman’s main Bond theme you know you’re in for thrills, exotic locations, wonderful gadgets, Bond Girls, fast cars and of course those iconic characters who are loved by millions, Miss Moneypenny, M and of course Q.

The Bond themes are a signature element of the franchise; of course every Spy needs his theme song. Written specifically to fit the new film and provide that extra helping of movie gold, this unique tradition has featured original performances from legends such as Shirley Bassey, Adele, Nancy Sinatra, Carly Simon, Paul McCartney, Duran Duran, Lulu and Alicia Keys to name but a few.

With this in mind, this amazing concert is brought to you by the cream of top musicians plucked from leading orchestras and West End shows gathering to perform all the Bond Themes.  The orchestral sound is topped off by the stunning vocals of Kerry Schultz. Whether you’re a James Bond fanatic or just a concert fan, this show has something for everyone, outstanding songs, extraordinarily talented musicians, powerful vocals and top entertainment.

Q The Music Show is an award winning Tribute band - in the National Entertainment Awards 2013 both the band and Kerry won awards, Best UK Tribute Band & Best UK Female Vocalist.  The band are a popular choice for corporate and private entertainment and have been booked all over the UK, Monte Carlo, Germany, Switzerland, Italy, Guernsey, Majorca, Gibraltar, Cyprus and Czech Republic, establishing themselves amongst James Bond fan clubs around the world and are regarded as the world’s No.1 James Bond Concert & Tribute. In 2019, the show made its debut on the West End, selling out the Adelphi Theatre and receiving critical acclaim in The Times. The show will also be appearing at Piz Gloria in the Swiss Alps, as part of the fan celebrations for the 50th Anniversary of On Her Majesty’s Secret Service. The event will be attended by George Lazenby.

In 2017 they were asked to perform at Sir Roger Moore’s official memorial event in front of Royalty and the who’s who of the British film industry including Sir Michael Caine, Dame Joan Collins and David Walliams.

The Music of John Barry

Including Themes From Out Of Africa, Diamonds Are Forever, Born Free, Dances With Wolves, Goldfinger and Many More…

Tickets £6 On The Door

Jason Frederick Is a Canadian multi-instrumentalist and award winning composer of music for films and television. 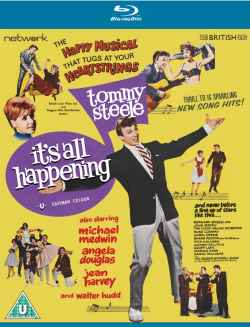 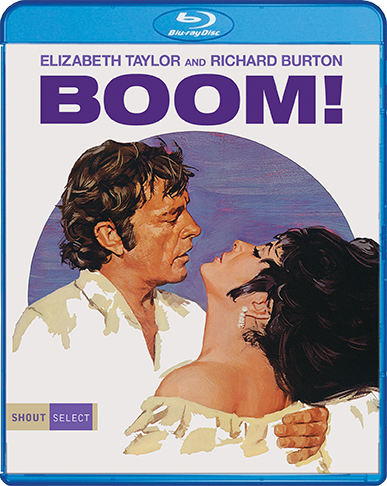 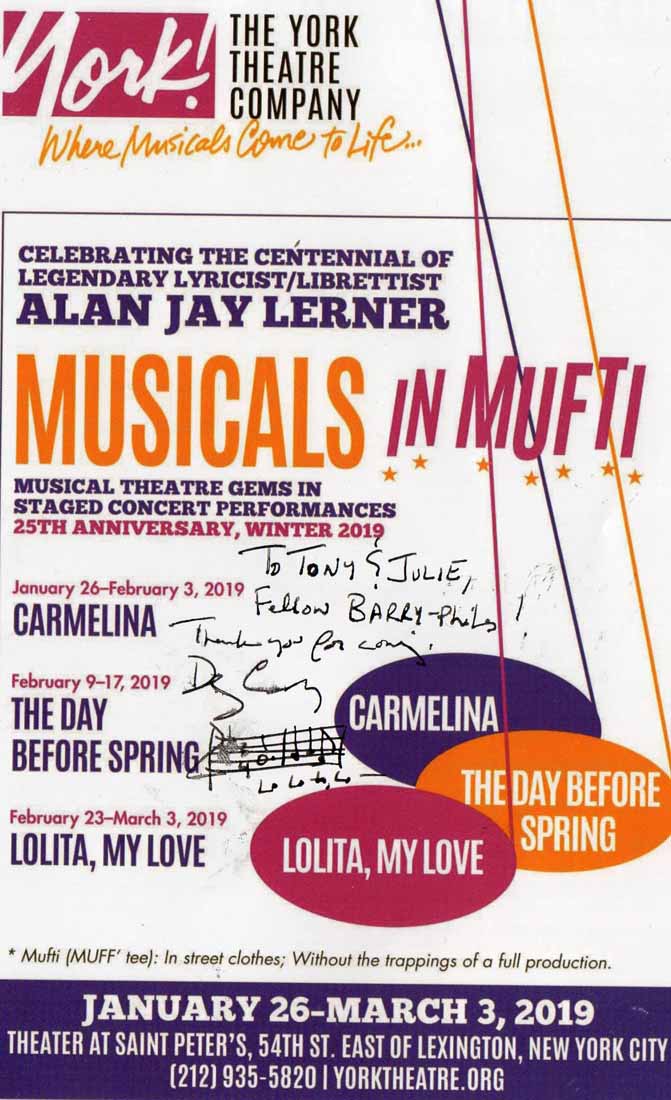