We specialise in book publications and CD releases about British film composer John Barry. Other works include several volumes of British TV Themes; a forthcoming book which examines in detail some forty film scores by John Barry, and a novel which takes a humorous look at an ordinary spy. 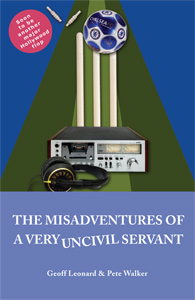 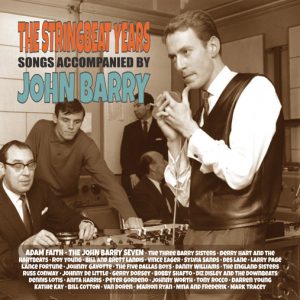 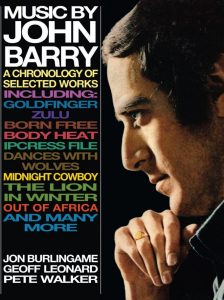 Employed by the Civil Service and attached to MI6, he shares the name of a famous but fictional spy, but that is the only similarity. His success as a spy-catcher, crime-solver, gourmet and womaniser is matched only by the UK’s recent performances in the Eurovision Song Contest.
Oh, and he also cheats at cards and golf …..

Now available, a 4-CD box-set comprising of 144 tracks, a 24-page booklet (replete with period photographs and comprehensive notes) and including ten bonus tracks (among them the CD debut of the first ever cover version of a John Barry instrumental composition).

Featuring – for the first time – the film versions of ‘Mix me a Person’, ‘The Time has Come’, and ‘What a Whopper’ (slightly shortened). There’s also an unique opportunity to hear the original version of ‘Ah, Poor Little Baby’, making its premiere appearance on CD.  The box-set is limited to 500 copies

From the makers of   ‘The Music of James Bond’  ’John Barry: The Man With The Midas Touch’  ’Hit and Miss: The Story of The John Barry Seven’   a unique collaboration

Order now via this email address 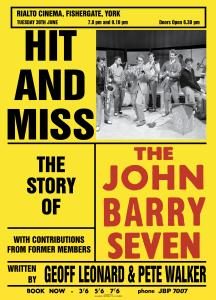 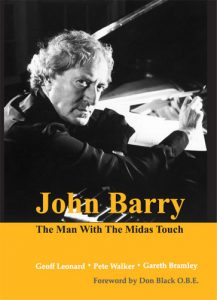 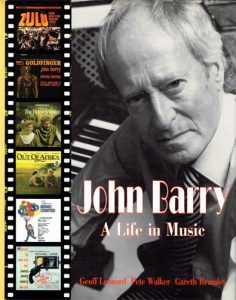 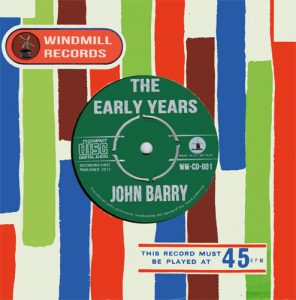 A new John Barry CD is now available. “John Barry – The Early Years” is a compilation album focusing on the years 1959-1962, in which every track features a Barry arrangement or composition

The majority of tracks are making their début on CD, and Barry’s library music for Chappell is all together on one CD for the first time. 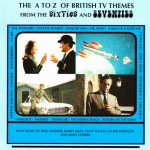 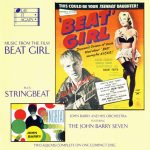 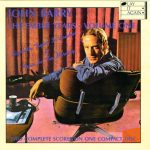 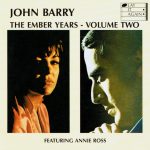 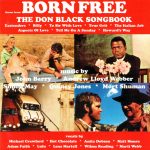 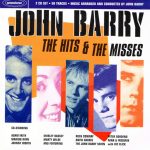 The rest of the record industry was quick to jump on the bandwagon, but only Play It Again offered you comprehensive booklet information and a wealth of rare and interesting photographs.

These sought-after items sold out and were discontinued a long time ago. Search for them on eBay (pricey)!