“MATT MONRO Matt At The Movies (2007 UK 3-CD set) comprising a collection of 74 tracks taken from some of the most popular films of all time, including a previously unreleased English version of ‘Love Story’, as well as several tracks appearing in stereo for the first time, complete with sleevenotes written by Michele Monro.” 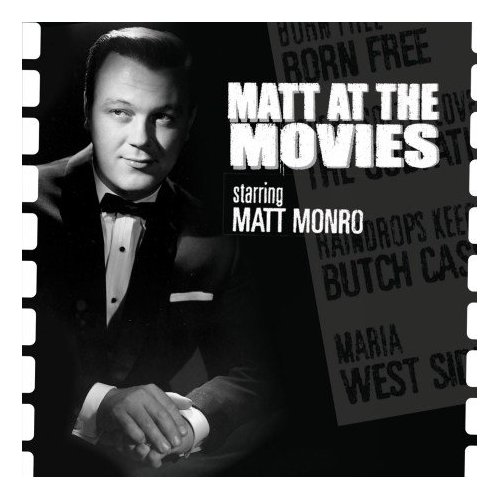