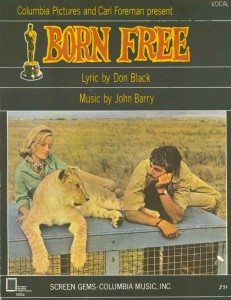 Five-time Oscar-winner John Barry is the UK’s premier composer of film music, having written for more than one hundred films. 2007 marks his 50th year in the music business, in a career which has progressed from leading a pop group to becoming a multiple award-winning composer. This should be recognised with the top honour by the country of his birth.

This facility is only open to British citizens or residents or ex-pats. But we thought everybody might like to see it and sign if you are eligible and think it’s a good idea. “We the undersigned petition the Prime Minister to award John Barry a Knighthood.”

It’s very easy and won’t involve getting any “spam” from the Prime Minister! 😉

Here’s our own website (managed and created by Ruud and Geoff Leonard – imdb):