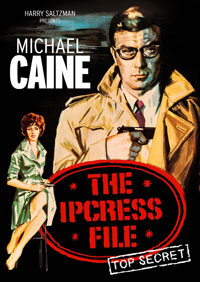 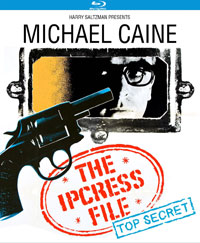 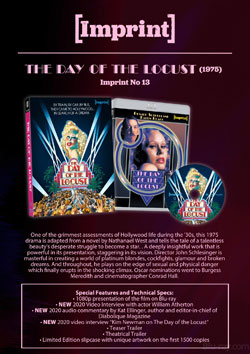 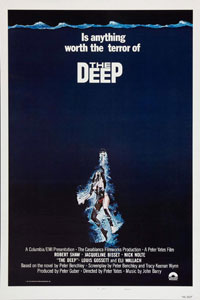 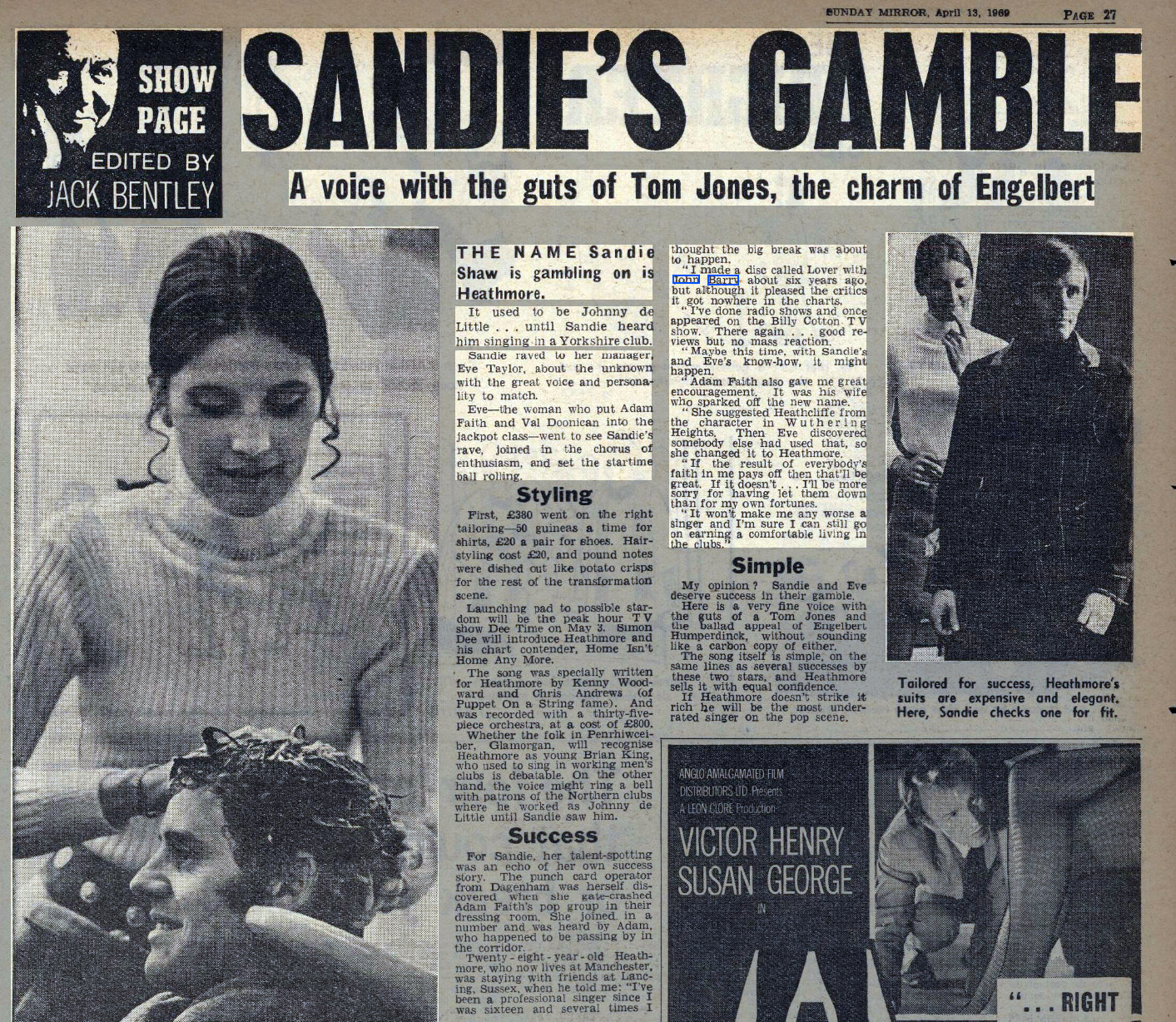 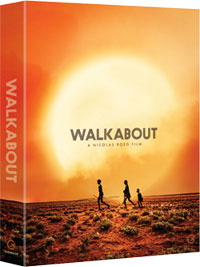 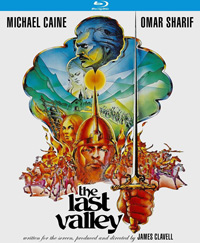 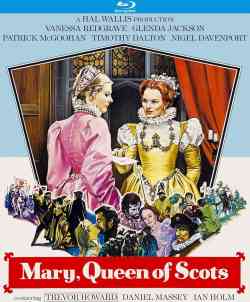 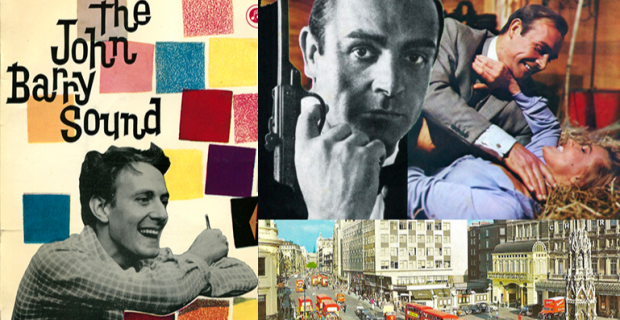 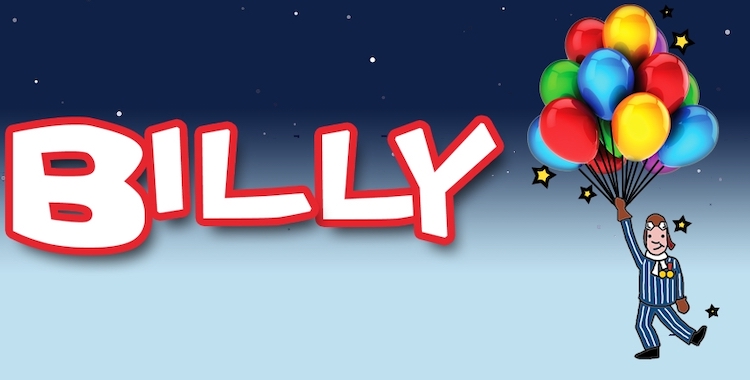 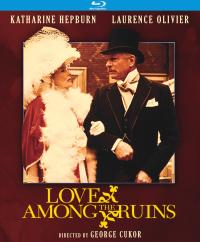 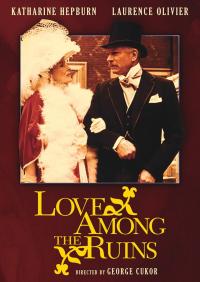 April 21, 2020
Kino Lorber
From George Cukor, the legendary director of A Bill of Divorcement, Dinner at Eight, Holiday, The Women, The Philadelphia Story, Adam’s Rib and My Fair Lady!
Published in News
Tagged under
Read more...
Page 3 of 91