Anne of The Thousand Days

1969
Anne of The Thousand Days

A 19th century contemporary score which Barry says he wrote and recorded for John Huston but the producers rejected the score and subsequently wouldn't return it to Barry.
Lukas Kendall of 'Film Score Monthly' has checked the studio vaults for 'Sinful Davey' and sadly, but not surprisingly, it's not there. It must be 99.999% certain that the studio executives who hated the score destroyed the masters thus depriving us of what may well have been a classic Barry score.
The themes from Sinful Davey may have been recycled into other scores but we'll never know for certain unless Barry can remember and is willing to discuss it.

John Middleton wrote in our discussion forum: Score recorded at CTS. Masters held across the road in a basement which was flooded during a cloudburst. No-one realised about the flood for some time.

Composer Lyn Murray said the "powers" didn't like Barry's score, and ask him to replace it; he added he did not hear Barry's score. Leslie
Bricusse was to have written the title song with Barry and may well have done.

Titles of films John Barry was alleged to be scoring in the past, but that did not happen or scores were replaced. Several titles may have been be mere speculation at the time and hold no truth whatsoever.

Projects which never saw the day of light. 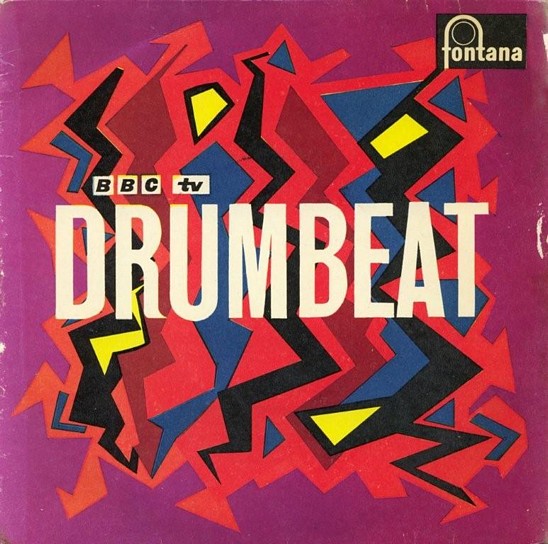