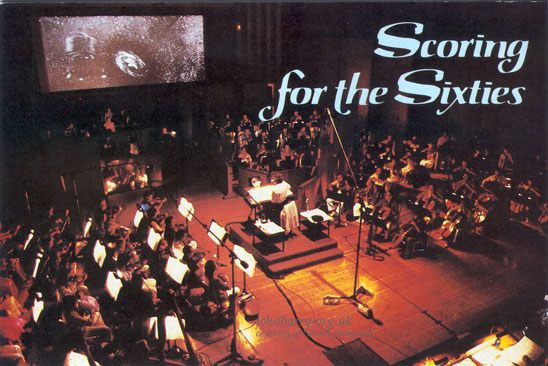 More in this category: « John Barry Event in The Barbican, York - The Poster Classic FM Movie Music Chart 2011 »
back to top