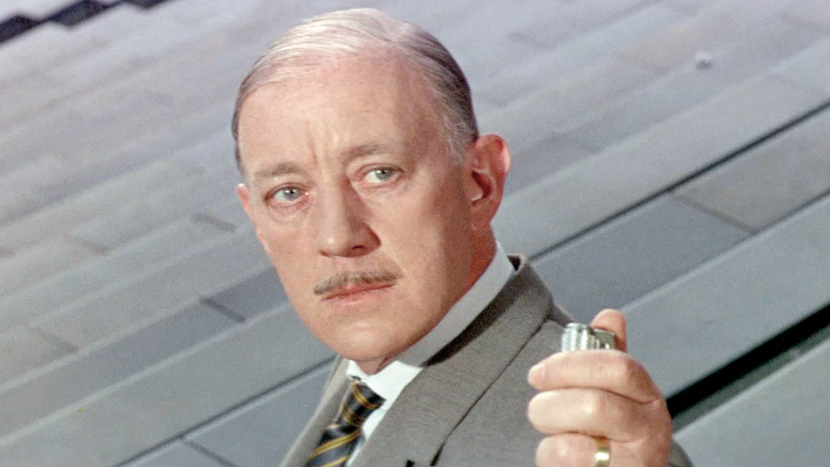 An excellent George Segal plays Quiller, a secret agent dispatched to Berlin to uncover a neo-Nazi movement. Based on a thriller by Adam Hall (aka Elleston Trevor), Pinter’s screenplay transforms the hero from a Bond-like superman to an obdurate professional, and heightens the political resonance of a story about a man caught between the insidious banality of the neo-Nazis and the manipulative coldness of British spymasters.

More in this category: « James Bond Concert Spectacular at Buxton Opera House James Bond on Organ »
back to top