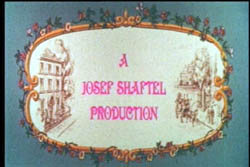 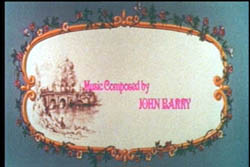 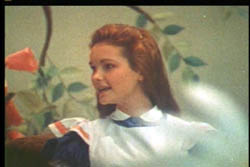 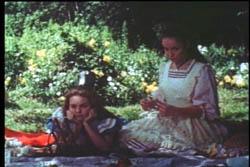 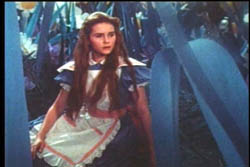 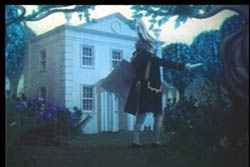 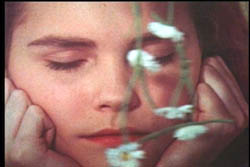 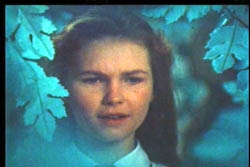 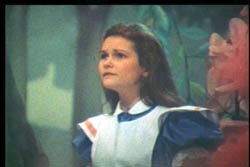 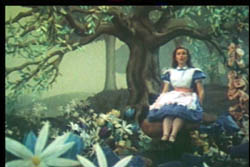 More in this category: « Silva's "Robin and Marian" Filmtracks review Reviewed: Wrestling With Elephants »
back to top